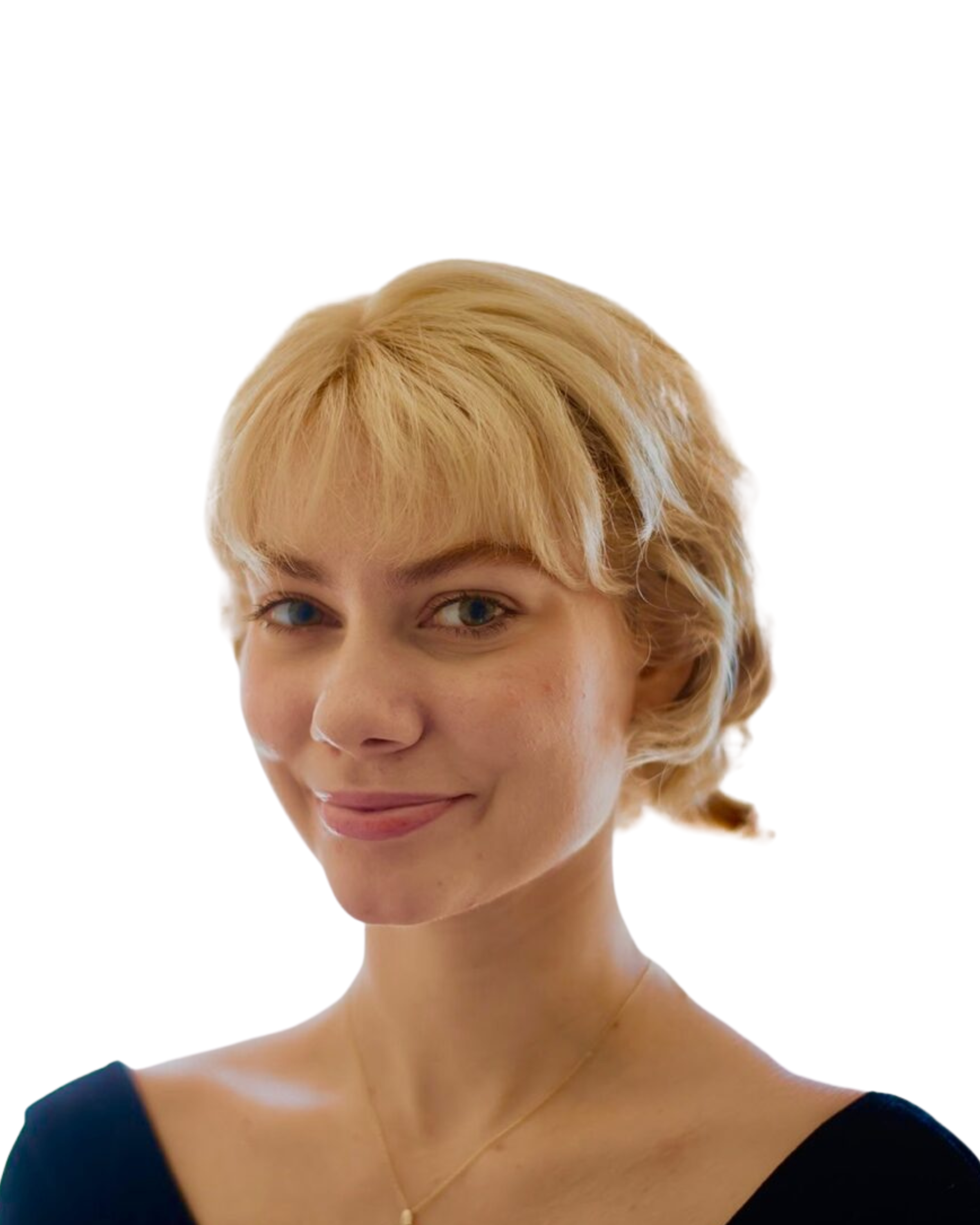 Liberty Pritchard began her ballet studies at Peoria Ballet at the age of five. She performed in many productions with Peoria Ballet throughout her pre-professional training, performing featured roles such as Snow Queen in the Nutcracker. She began her professional career as an Apprentice with Central Illinois Ballet where she danced for two seasons. In the 2019-2020 season, she joined Sacramento Ballet as a Trainee, and performed repertoire such as Amy Seiwert’s The Nutcracker, Lew Christensen’s Il Distratto (soloist), as well as excerpts from Swan Lake. Liberty has also been featured in several local musical theater productions, including Disney’s Newsies and Ragtime at Corn Stock Theatre.  Liberty is teaching at Peoria Ballet for her second year.