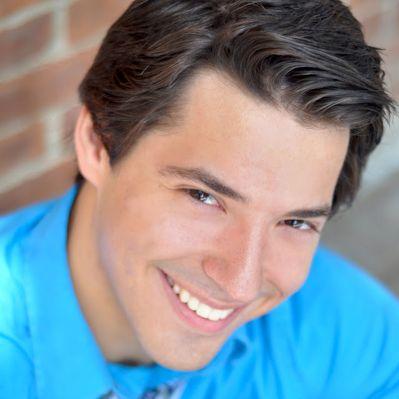 Todd Michael Cook is a Central Illinois native, who has just returned from a 14 year stint performing and teaching dance and fitness in New York City. His earliest training came at his one year at ICC with Mary Dexter. He then went to study Musical Theatre and Dance at AMDA (The American Musical and Dramatic Academy), where he eventually taught. There he studied with many accomplished teachers; but honed his style and technique as the protege of Jazz/Tap Master Mark Santoro. Todd’s performance credits are many and include Don Lockwood (Singin’ in the Rain) and Phil Davis (White Christmas). He returned home in the last few years to make guest appearances in shows such as “42nd Street” at Eastlight and “Company” and “Fun Home” at Corn Stock Theatre Center.